Our Power is in Our People: Dr. Laura Ramírez 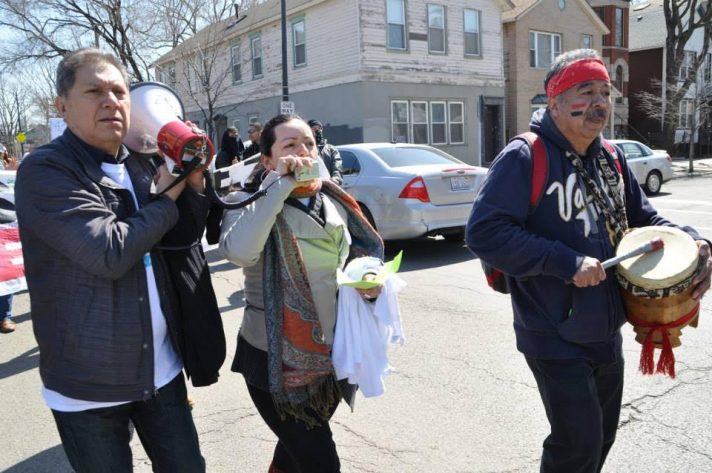 Laura co-leading a March for the Ayotzinapa parents and survivor -Victor Cortes and Antonio Zavala – when they visited Chicago in April, 2015.

I am a mother of two Chicago public school students, and hold a doctorate in Educational Policy Studies from the University of Illinois at Chicago. I am also the co-founder of Justicia en Ayotzinapa Comité Chicago. For over 12 years, I have been actively involved in the fight to preserve public education in Chicago, including the 2011, 43 day sit-in for a library and Fieldhouse, known as “La Casita.” I have also organized transnationally to demand accountability from the Mexican government in the enforced disappearance of the 43 Ayotzinapa students. A Spanish teacher by training, I have taught in Chicago area public schools and I have also been a youth worker. In my paid and unpaid work, I continue to share my knowledge with communities of of color to build our capacity to fight for our human and education rights. Additionally, I helped to pass the Chicago city council’s ordinance ratifying the Convention on the Rights of the Child in 2009.

My work is grounded on the belief that in our society it is the duty of all people to hold our government and other state apparatus accountable by standing up against injustices and advocating for solutions to problems that plague our communities. I believe that education is a necessary tool for people to develop their full capacity and ability to think, as well as to love more fully. I know firsthand the power of transformation in the development of a critical consciousness.

What keeps me up is knowing that we continue to operate under a flawed and crumbling paradigm. The capitalist, gendered, patriarchal and racialized system that we exist under can no longer sustain life on this planet in a just and equitable way. We need to bring forth systems that not only respond to the present conditions but that also challenge and provide an alternative to the ways we have been taught to exist. Our public education system can and must be a potential site for this deconstruction and recreation of society – but only if we are able to liberate ourselves from the current purpose of education – simply as a site of hierarchal reproduction.

The greatest misconception about the education system, especially in the United States, is that it serves the best interest of all. We know, through years of research and testimonies that the practices of schooling in the United States has actually aided in the colonization, dehumanization, and assimilation of young people of color and their families since its very inception in the 1830’s. The history of schooling in this country is one that has allowed for the economic self-sufficiency of a very few at the expense of the rest of our children. It is built on a paradigm of competition and of cementing the ideas of human beings as capital that can be sold and traded in the marketplace of degrees and titles. It has denied and erased most of our history and continues to brainwash us into believing that to “make it” means to be the best, which in essence means that our existence has been shaped by our ability to beat others at the empty game of academic attainment.

The most important books have been: Let Me Speak by Domitila Barrios de Chúngara, Pedagogy of Hope by Paolo Freire, Protean Literacy by Concha Delgado-Bernal, The Long Haul by Miles Horton and the Autobiography of Malcolm X as told to Aldous Huxley. 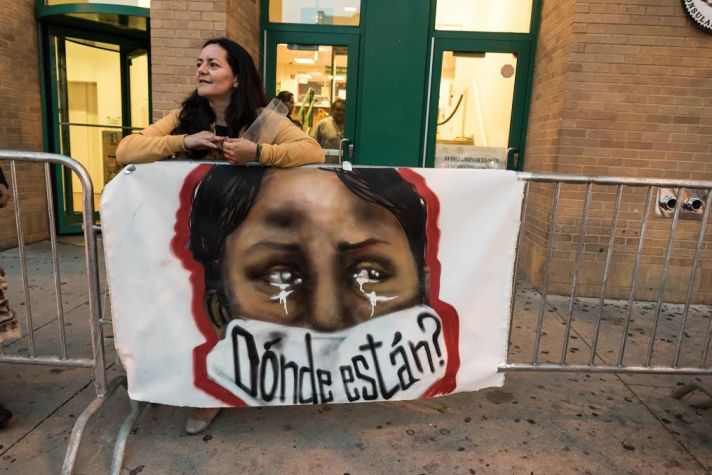 Laura with the Comité Justicia en Ayotzinapa Chicago during the 43 hour hunger strike in Chicago, September 2015. 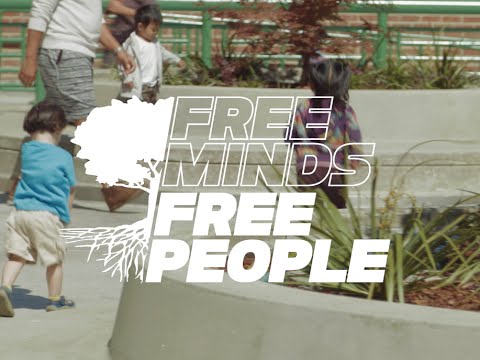 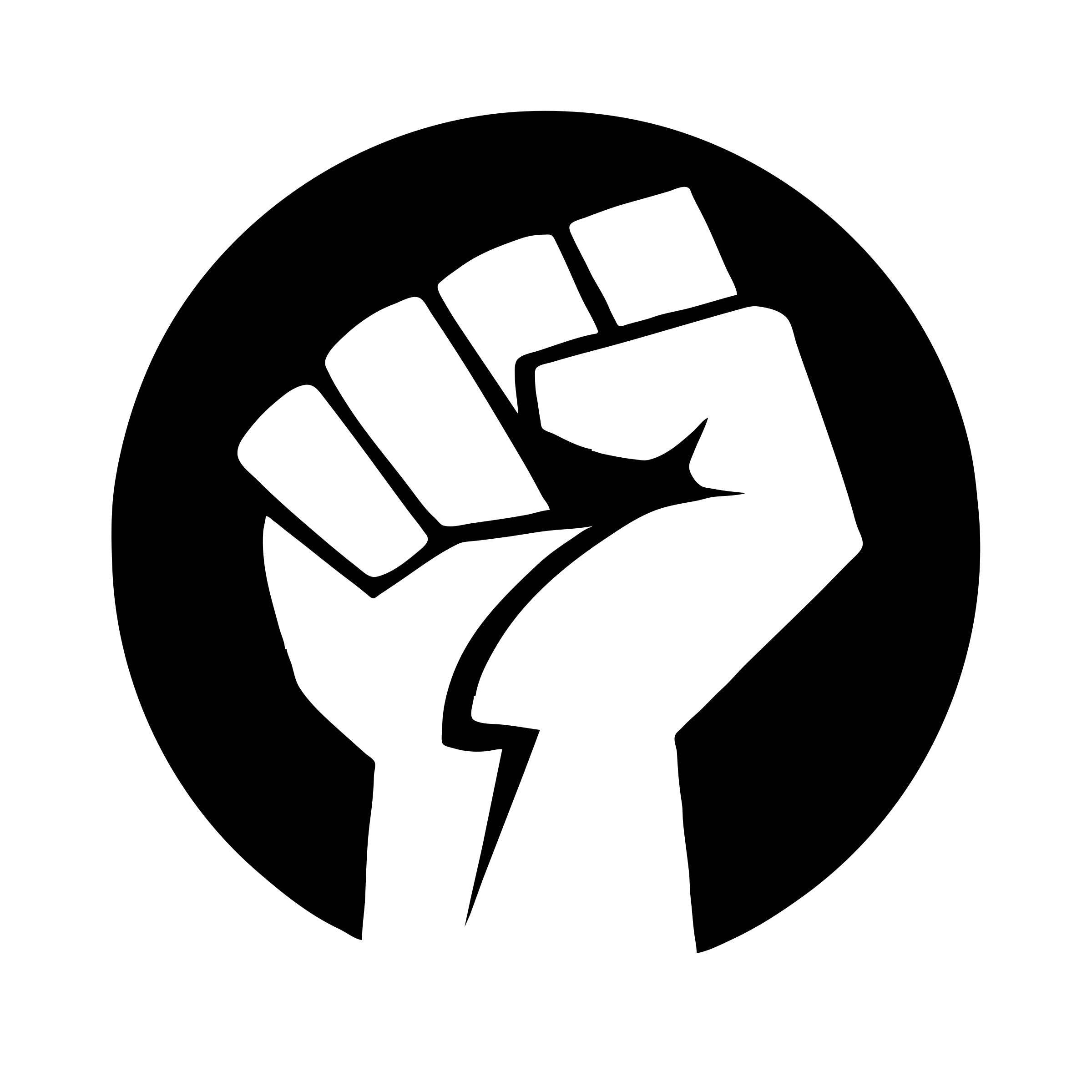